By Examsavvy January 22, 2015
After a Chinese Smartphone maker takes world’s attention on them through unveiling their best in class feature Smartphones at the budget or at affordable rates, most of their Smartphones are going in flash sales. Yes, Xiaomi is the leading Smartphone seller in the early 2015. Yes, they have sold over a 5 million of devices in various versions across the globe. Yureka Yu is another Smartphone from China, which grasped the attention of the budget Smartphone lovers greatly. After successful sales of 10000 devices in just 3 seconds, the flash sale also taes place today. But, today the Smartphone sales are 50% higher than their previous sector. Today, Yureka Yu sold 15000 Smartphones in just 4 seconds. Let us see the complete specs made available with this brand new Smartphone in descriptive format. 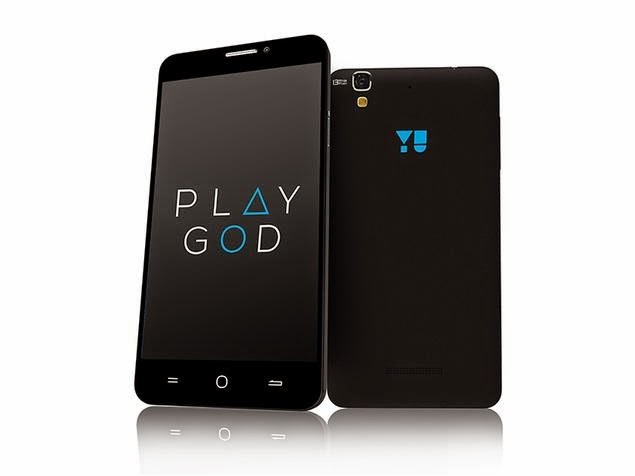 Key Specs of Yureka Yu Smartphone:
Operating System:
This is one of the Smartphone which is capable of supporting the Cyanogen operating system. Here the Yureka Yu is featured with the 11th version of the Cyanogen OS. There are also prominent number of apps and games made available with this OS, which is look very similar to the Android Jelly Bean operating system indeed.
Display Features:
The Display of this brand new Yureka Yu is made with the HD resolution possessed 5.5 inch touch screen. The screen to body ratio is very fine and which ensures you the reliable form of getting the bright viewing angles. Supports HD games and videos and you can really enjoy with the same.
Processor Technology:
Yureka Yu has done their best part to have a faster operating Smartphone through implementing the finest processor categorically. The processor here is made with the True octa core technology possessed version and the same oscillates at 1.5GHz maximum. Well coupled with the 2GB RAM for the amazing smoother and faster operation of the Smartphone.
Camera Aspects:
The dual camera features is an interesting stuff made available with this brand new Yureka Yu Smartphone. The rear camera supported up to 13MP along with the finest sensors to boost the crispy image and video taking capacity. The LED flash support helps you to have a reliable format of utilizing the camera at the low light conditions. For the Selfie lovers, the Yureka Yu supports you well with the 5MP quality camera.
RAM and Storage:
The RAM of this Yureka Yu Smartphone is featured with 2GB capacity which is greatly sufficient for the process of handling the multitasking for sure. Also the Smartphone Yureka Yu is built in with the fantastic built in memory capacity of about 16GB. You can also expand the same up to 32GB as well.