By Examsavvy February 11, 2015
You all knew about the latest controversy Samsung Vs Micromax for the leader in Indian market in the last quarter of 2014. Samsung certainly keeps those buzz aside and concentrated well on exploring their marketing strategies to remain dominant in the world market for sure. Today, Samsung launched another rival arch mid range Smartphone named, Samsung Galaxy E7 in China at the rate of Rs.22800 or $365. The cost to the Smartphone is fixed reasonably as per its specs. As of now the Smartphone is made available only for sale in India. Let us see the complete specifications made available with the Samsung Galaxy E7 in detail. 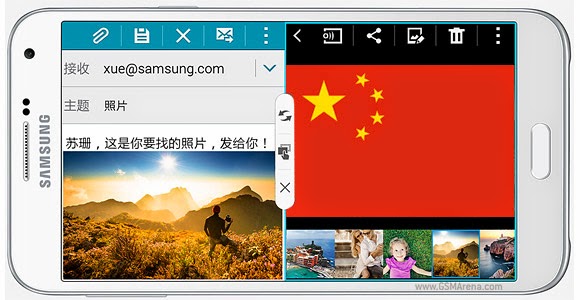