By Examsavvy February 11, 2015
Lenovo certainly come up with a brand new concept in the marketing through launching tremendous battery supported stuff categorically. Interestingly, Lenovo launched a brand new Smartphone named “Lenovo P70” in which the battery is the key role playing in the market. Yes, this brand new Lenovo 4G Smartphone launched in China, which has the capacity of supporting more than 34days in standby mode. Though this spec is easily achieved by today’s Smartphone in 2G network, here, the story is entirely different. Yes, you will get a 30.5 days standby support through this Lenovo P70 at 4G mobile network for sure. The battery built here is a capacity of about 4000mAh indeed. Let us check out the complete specs made available with the brand new Lenovo P70 4G Smartphone which is launched in China today. 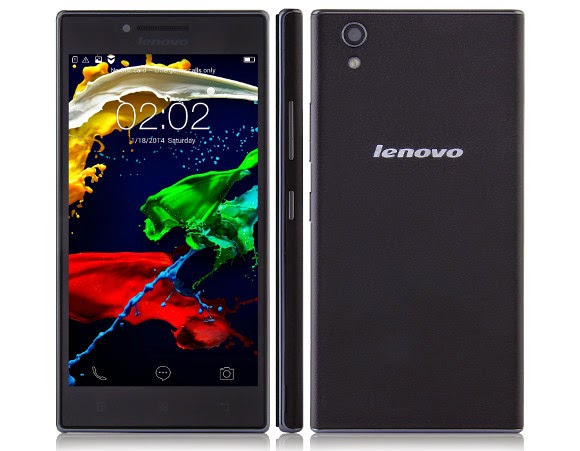 Key Specs of Lenovo P70 4G Smartphone 2015:
The cost of the Lenovo P70 4G Smartphone is fixed in mid range and you can avail the same at $224.
Operating System:
The operating system of the latest Lenovo P70 4G Smartphone is featured with the trendiest version of the Android operating system for sure. Yes, the Smartphone runs with the Android Kitkat version 4.4.4 out of the box. The user interface support is made simpler your tasks and the same built as to customize according to the user needs.
Processor:
The processor of the brand new Lenovo P70 is powered with the 1.7GHz speedy MediaTek MT6752 chipset. This processor is enabled with the octa core technique which runs so fast and smoother to serve you better than ever. You will never feel any lag with the Smartphone at any stage of your multitasking for sure. The graphics card built with the Smartphone Mali T760 MP2 a 700 MHz GPU chipset helps you to play any high end games with awesome graphics.
Camera Aspects:
The camera of the Lenovo P70 is powered with high end specs. The rear camera supports up to 13MP which is an auto focus technology made. The rear camera is well supported with the LED flash for the low light camera requirements. The front snapper is built with the capacity of about 5Mp, which is also auto focus stuff. This make sure that, you don’t want to keep your head stay focused with the camera at your video call or chat indeed.
Display of Lenovo P70:
While coming to the display part of the latest 4G Lenovo P70 Smartphone, it ranges up to 5inches. The 720pixel HD resolution display brings some brighter and better view to your eyes naturally. This is an IPS display and you will get crystal pictures at every pixel.
RAM and Storage:
The RAM of the new Lenovo P70 Smartphone is featured with 2GB which is well coupled with the 1.7GHz Octa Core processor for the lagless and swift multitasking as well. The internal storage of the Smartphone is made available with 16GBand you can also expand the same through external slot up to 64GB. What else you need with a mid ranger? Just go for it….