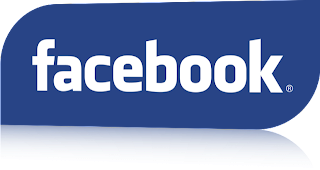 Facebook, the giant social networking website is here to stay. Believe it or not, the site has been on the uphill ever since its inception in 2004. Transcending all norms laid by other sites, this one has become the blue eyed baby of many other advertising clients, literally. Though the site is free for members, for now, there have always been rumors that in the future, a small membership fee might be charged. However, at the rate the site’s progressing, our writer feels that would be unwarranted. “With the tremendous increase in advertisements I see in my FB page, I will not be justified with paying for it”, another user says.

Facebook is like the nectar of the social butterfly. Everybody is attracted by its simple but user-friendly layout, the new trendy, timeline and the ease with which the most functions can be performed. On the other hand, the shy and reticent ones are also addicted to the numerous FB games it offers. Based on a survey conducted by fbsavvy recently, criminal case and diamond dash appear to be trending high up on the charts.

Since its launch, the face of Facebook has changed greatly. Upon introduction of the new timeline and many other features has created a hindrance to many who are not so tech-savvy like our own writer. So, as she explores the multitude of features Facebook offers, she chronicles her experiences and what she likes or dislikes about it. Further, we bring you Facebook Tricks and Tips, Tips on How to get likes for photos and How to get maximum comments and the various FB tools available in the market. Get set for an amazing journey ahead!!