By Examsavvy February 23, 2015
Xiaomi one of the leading Smartphone makers in China and emerges as 8th largest fan base possessed Smartphone maker in the world. Although the memory of the Smartphone is certainly up in the market, the same doesn’t possess with LTE connectivity, which adds one of the great negative factors as per the expectations with Xiaomi. The cost of the Smartphone reads about Rs.19999 and available exclusively in White color. The Google map supported along with AGPS and Beidou search engine indeed. There are ample of sensors associated with this Smartphone including Gyroscope, Infrared, Light Sensor, Accelerometer, Barometer, Electronic Compass, and Proximity Sensor. Let us see the complete list of highlights associated with the new Indian version Xiaomi Mi4. 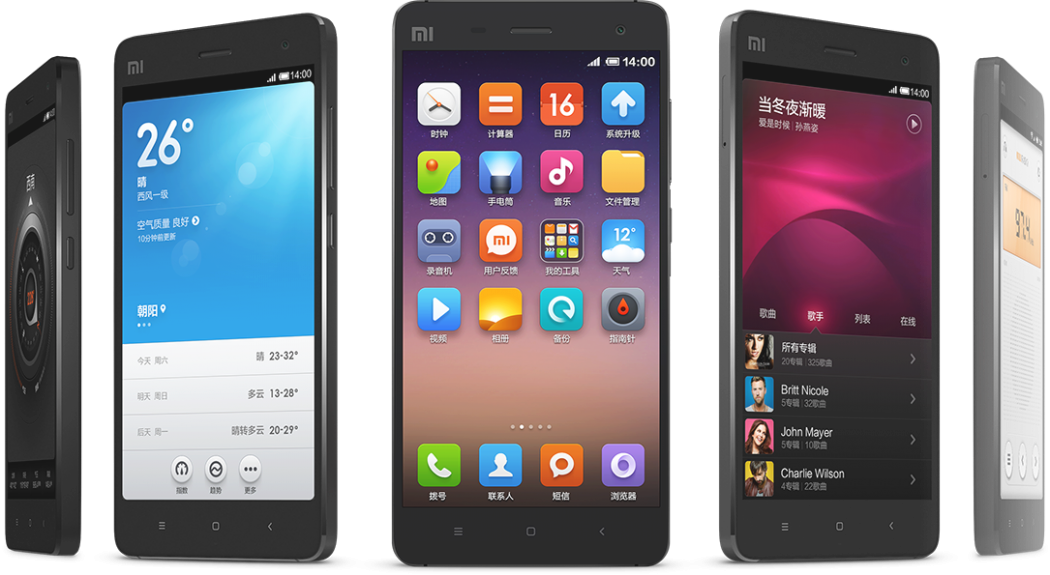 Key Specs of Indian Version Xiaomi Mi4:
Operating System:
The operating system of the brand new Indian version Xiaomi Mi4 Smartphone is featured with the trending version of the Android platform. Yes, you can experience the Android Kitkat version 4.4.4 right out of the box for the best in class entertainment oriented productivity stuffs.
Camera of Xiaomi Mi4:
The camera of the Xiaomi Mi4 Smartphone is made with some brilliant performances from both the sides. The BSI Lens enabled 13MP Primary camera helps you to capture and record video in HD and Full HD resolution. The resolution of the camera is about 3840*2160, which helps you to view everything in crystal. The front snapper of the Xioami is fixed with 1MP Camera, which is also sufficient of capturing HD Photos and Videos as well.
Display:
The display of the Xiaomi Mi4 Smartphone comes around 5inches. The display, built with Full HD 1920*1080 Full HD capacity for the vivid display experiences. The Multi touch and JDI sharp color reproduction from the IPS display makes it vivid without fail. The OGS is an additional feature to the Smartphone.
Processor:
The Processor of the Xiaomi Mi4 Smartphone is featured with a quality and super speed performance, richer chipset from Qualcomm Snapdragon indeed. The Qualcomm Snapdragon 801 SoC Chipset is built with this Smartphone and it operates at a speed of 2.5GHz for the super fast and smoother operations. The Quad core Krait 400 helps you in the phenomenal multitasking in an easier format.
RAM and Storage:
The RAM of the Xiaomi Mi4 Smartphone is featured with 3GB capacity for the amazing multitasking and smoother operation of the Smartphone and OS. The Internal memory of Smartphone is about 16GB and user memory is available about  13.27GB. There is no external memory card slot in it. Make the most of it.