By Examsavvy February 20, 2015
BlackBerry – one of the leading Smartphone maker along with the unique features enabled operating system service provider as Apple and Microsoft indeed. Though people have certainly dropped a lot from BB as Nokia customers did, after the evolution of Android indeed. Just in order to attract the new customers and refreshing the existing customers, BlackBerry certainly rolls out their update of the BlackBerry operating system. The current version of the BB10.2 is updated to the 10.3.1 indeed. Almost seven company Smartphones are eligible of getting the update for the enhanced features with the BB10 OS. 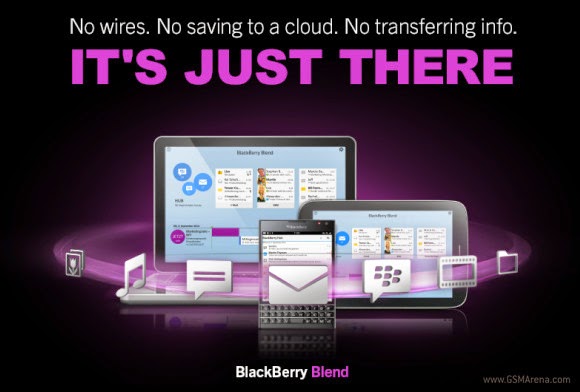 Name of the Eligible Smartphone to Receive BB 10.3.1 OS:
The Smartphone which are capable of receiving the BB 10.3.1 OS are as follows,
The new BlackBerry classic is not coming under this list of enabled Smartphones to receive the new update to the BB 10.3.1. Perhaps the Smartphone is preinstalled with the same version and the users can make the most of the new OS right out of the box.
This is news is officially confirmed by one of the Canadian Company official portfolio on mobile devices.
Enhancements and Bugs Fixed:
As per the officials of the BlackBerry, the newbie updated BB 10.3.1 will certainly bring some of the new features for the complete enhancement of the Smartphone users. Also, several existing bugs have been fixed with the Smartphone. The BlackBerry World Smartphone from Amazon online retail is also preinstalled with the same version of the OS. The officials also confirming that, entire BB10 OS Smartphone could have a possibility of getting this update in the near future. The incredible features implemented with this update is that, you can certainly enable the messaging and related content can exceptionally access via desktop indeed.
Some of the features of the BB 10.3.1 OS:
Here we go with the effective list of updated features built in with the BB 10.3.1 OS.
Your power saving profile can be customized in various formats. This move allows you to extend your BlackBerry Smartphone battery and performance to 15% naturally.
There are few automatic recommendations made available with the camera functionalities of the BlackBerry Smartphone. Also, the music lovers can make the most of this update, as it featured the 17 preset equalizers, which will really meet your music requirements in real time.
The Calendar Meeting Mode also updated with this version and you can automatically set to various modes based on your commitments and meetings. This will also chances the notification right after your meeting schedule over.
Try the update check on the BlackBerry Hub today on your BB Smartphone. You might be lucky to get the update in the mobile.