By Examsavvy January 29, 2015
Gigabyte one of the leading manufacturer of the mother boards and leading exporters of the same has entered into the Smartphone world, through unveiling their brand new devices in three distinctive variants for sure. Gigabyte is too, exploiting their strategy in the mobile business as, Xiaomi and Lenovo (Chinese makers) have come up with their ideas to have a successful market in the Smartphone world. Though there is a three distinctive device unveiled, the mid range Smartphone will really be impressed. The brand new mobile “GSmart Mika” is the mid range Smartphone with decent specs built in. Let us explore the same in detailed format. 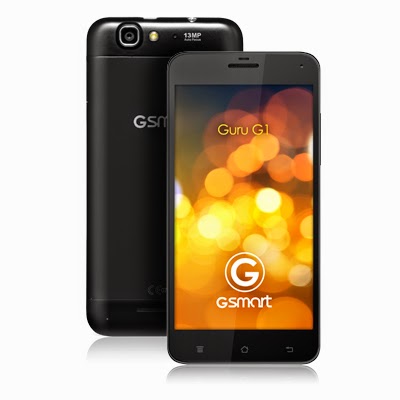