By Examsavvy December 23, 2014
Tablets have been one among the leading alternates for the traditional laptops, which is really gaining their usability in business areas for sure. Even though the cost to the Tablet is really higher with the Apple powered iPad comparing most of the Android and Windows powered Smartphone, everyone will really interest in using the same for sure. The specifications and technology implementations in the same is really higher than most of the other is the main cause for this impression over the Apple iPod’s. As not all of us definitely possessed with the same economic and hence, we have brought you some of the cheap and best budget Tablet with the similar specs of the Apple iPad indeed. 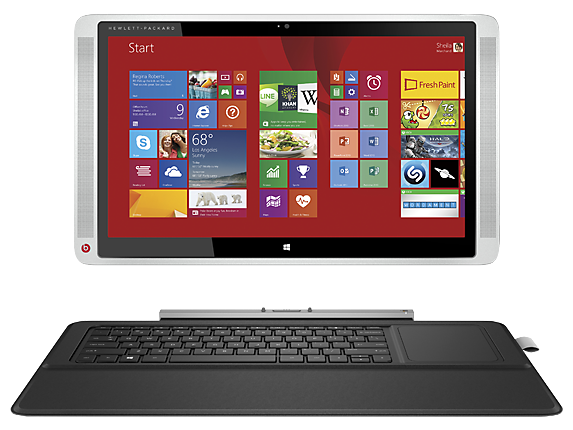 Nexus 9 Tablet:
Nexus tablet is exceptionally powered by the Google and you can really achieve a lot with the latest released Android OS none other than Android L 5.0 Lollipop indeed. This Tablet is comes with the 8.9 inch awesome display without built Bloatware for sure. You will definitely get every updates regarding the software first comparing many other Smartphones that’s too directly from Google. Those who certainly love the Android features can use this tablet at just $399 of 16GB Version.
NVIDIA Shield:
You know the power of graphics support offered by NVIDIA for both the Smartphone and Laptop computers. Now, they have unveiled their Tablet with the 8 inch Full HD Display for the phenomenal gaming needs categorically. This new tablet is powered by Tegra K1 processor that gives you the power of enjoying the high end games without any lag or delay as well. The price tag of this Nvidia Shield Tablet is just $299.
Kindle Fire:
Kindle Fire Tablet certainly stands out the crowd for the finest Apple iPad Tablet alternate by offering finest features that are essential for the latest tablet. This is really suits well for that who keeps themselves engage with the ebook readings and online shopping lovers as well. The cost to this Kindle Fire tablet is priced at $379 with faster processor along with Android modified operating system.
Nabi Big Tab HD:
Are you interested in gathering your family for a challenging android gaming needs? Want to involve your entire family members for certainly vocational activities in a Single tablet? The Nabi Big Tab helps you the same comes true for sure. Yes, the screen size of this tablet is 24 inch HD Display, even you can effectively use the same for the Laptop alternate indeed. The cost to this product is about $549 only.
HP Envy X2:
Let us now discuss about the latest alternate for the recently launched Apple iPad in Windows operating system powered Tablet. Just like the Microsoft Surface Pro 3, you have got another best in class Windows 8.1 powered tablet by HP Envy X2 for sure. The unique characteristic that you can achieve with this tablet is that, it is powered with 13inch comparing the surface pro 3 that is just 12 inch. The cost is $749.